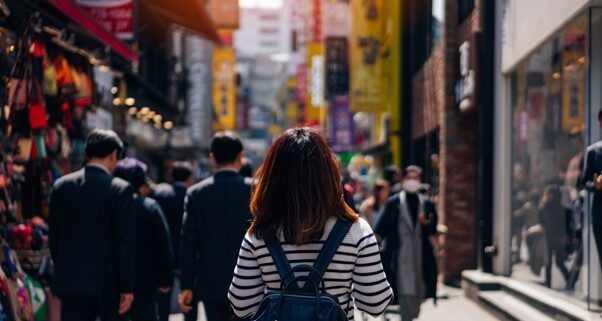 It’s probably fair to say that the British don’t enjoy a particularly glowing reputation abroad when it comes to bilingualism. Perhaps because of the prominence of the English language on the international stage, the enthusiasm for learning a second language has historically been lower within the UK than other countries.

However, it seems that might be starting to change at last.

As the pandemic rolls on, the British may be starting to become something of a world-leader when it comes to learning a new language. At least when it comes to language apps on our phones, anyway. As reported by the BBC this week, popular linguistics app Duolingo saw the number of new users within the UK soar by 132% during 2020, compared to an average global increase of just 67%. Other organisations reported a similar trend; Busuu saw user numbers climb by a staggering 312% in the UK, whilst Babbel saw their British base rise by 80%.

So, just what are the benefits of getting your old French grammar book down from the shelf?

Right now, the ability to order un verre du vin blanc in impeccable French is probably not much use. At least for a little while longer, anyway. But what’s becoming increasingly apparent is the link between speaking a foreign tongue and cognitive ability, and not just in the most obvious ways.

A study by the psychologist Daniel Kahneman suggested that by stretching and testing the brain, the challenge of performing tasks in a non-native language can make a person more analytical in general. Research by Albert Costa reached a similar conclusion; suggesting that the ‘emotional distance’ provided by the foreign language allows the mind to engage in a more analytical process and, as such, make fewer mistakes.

Costa applied this logic to a negotiation scenario, whereby he suggested that responding in a second language allows you more time to think more logically and analytically than if you were to rush into something in your native language.

The benefits also spread beyond the workplace; a recent study by the Alzheimer’s Society suggested that people who spoke more than one language tended to develop the signs of dementia five years later than monolinguals and coped with the symptoms slightly better when they did.

Whilst we’ve looked specifically at multilingualism in this post, there is huge benefit to any task that keeps your brain active and challenges you to reach that little bit higher – no matter how old you might be, how long you’ve been in your current role, or how many years you’ve been with your employer.

I once read an interview with a mature student who was being asked why, at the ripe old age of 80, she was embarking on a Diploma course at her local community college. Her response was ‘Well, in 2 years’ time I’m going to be 82 regardless. I’ll either be an 82-year-old with a Diploma, or I’ll be an 82-year-old without one. So why wouldn’t I?’

The Netflix of management development programmes

The self analysis questionnaire was interesting, as usually we do not spend time thinking about our behaviour and the impact it has. I like the fish video. The trainer was very personable and delivered the course really well.