The original source of every argument lies in the certain knowledge that I’m right and he’s wrong.  ‘Of course I’m right, I can prove it.  And what’s more, there’s logic behind my point of view.’

Been there? Of course we all have.

The really annoying thing is though that the other person is thinking exactly the same thing.  And their opinion is backed up by logical argument too.

Just acknowledging this universal truth takes the sting out of an argument.  It forces you to shift from a stance of overriding them and proving them wrong, to understanding why they are thinking the way they are.

That understanding is the key to better relationships and ultimately to making better business decisions.

If you find yourself in an argument.  STOP and ask why they are taking that position.  You’ll learn something important. 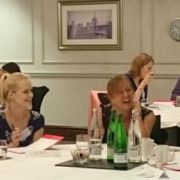 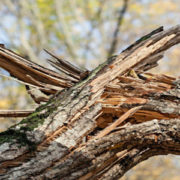 Bent out of shape

Dysfunctional team? The clue may be here 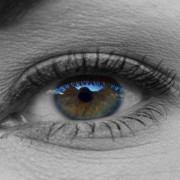 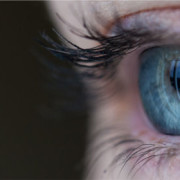 The Power of the Eye 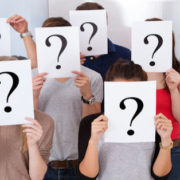 Whose truth? – whose reality?

There was a very good mix between the trainer's knowledge and examples of their personal experience. The venue - facilities and accessibility - was excellent.