We have all come across many examples of good, honest, hard-working people frustrated in their organisations by those in authority who do not work with the best interests of the business in mind.  I came across one recently where a senior manager was convinced that the MD (who was in charge of two sites) was happy to let the one he was involved in collapse because it was in difficulties.  While the MD, of course, would still have his position at the other site, many others would be out of a job if it failed.  His apparent lack of interest in the business’ long-term future was undermining the work of all the other staff who were trying their best to make it into a success.

And the recent news about alleged state-sponsored doping of athletes in Russia strikes a similar chord, painting a picture of an organisation rotten from the top – even potentially at government level.

It is the legal duty of a director to act in the best interests of the company, and while sometimes doing so involves major upheaval and redundancies, directors must work for the good of the company in the long-term.  And while they have that legal duty to their shareholders, they also have a moral duty to their employees, customers, suppliers and any other stakeholders in the business.

One of the biggest responsibilities a leader has is to act in an ethical manner.  Anywhere else in the hierarchy of a company people acting unethically can be dealt with by disciplinary processes which, while painful for all concerned, will establish the right outcome.  It is much harder for employees to take their boss to task.  Without the leadership setting an example of fair and ethical behaviour the focus of the whole organisation turns from team work for business success to cronyism and selfishness. Ultimately this will lead to falling profits and the collapse of a business.

So the leader’s biggest duty is to set high standards of ethical behaviour and become the best example of how to behave.

Setting an example of ethical behaviour is not easy.  There will be times when it appears to do short term damage, but long term it will be worthwhile because the company will gain a reputation for honesty and trustworthiness, and people like doing business with companies that behave like that.

So occasionally it is important as a leader to remind yourself of your priorities and check that self-interest is not taking hold in your head. 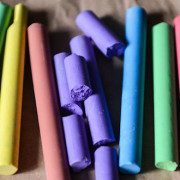 5 Dysfunctions of a Team and What to do About Them 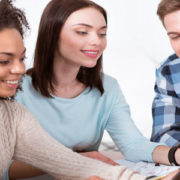 Management Myths - #3: People will respect me because I'm the manager 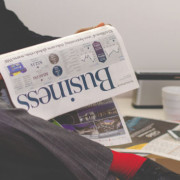 What messages are you giving off? 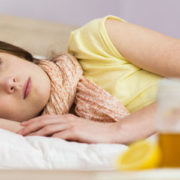 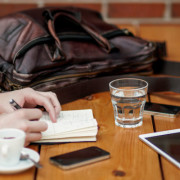 The trainer presented very well and there was good engagement within the group. The handouts were useful and effective. The content was thought-provoking and relative to my role. A very well delivered and useful course.