Please don’t tell me how wonderful you are

Your Vision, Mission and Values are an integral part of your strategy. Not your sales message.

This week has seen the publication of the Francis Report which chronicles the appalling neglect of patients at Stafford Hospital between 2005 and 2009 resulting in the unnecessary deaths of up to 1,200 patients. In his report Robert Francis QC describes how patients were left ‘unwashed, unfed and without water’ while staff treated them and their relatives with ‘callous indifference’. He goes on to say that ‘there was a lack of care, compassion, humanity and leadership’.

The Francis report talks about a culture with many negative aspects including:

The Mid Staffordshire NHS Foundation Trust website contains the following wording:
‘Our Vision is to be recognised as the safest and most caring Trust in the NHS’ by among other things, ‘Creating a culture of caring’ and ‘Listening, responding and acting on what our patients and community are telling us’.

The problem with Vision, Mission and Values statements is they’re often stuffed with hyperbole for the benefit of the outside world and subsequently forgotten by the leaders and managers of an organisation. This is not the purpose of identifying them in the first place. The Staffordshire NHS case is an extreme example of getting it wrong made all the more painful by the fact that the mistakes were funded by the taxpayer.

It’s OK for your values to say we’re cheap, basic, minimum standard if that’s what you’re perpetrating. If Poundland have a values statement I doubt it says a huge amount about ‘ultimate retail experience’. A Vision, Mission and Values statement must be honest and internal – it’s your strategy not your sales message.

Sir Terry Leahy, the man who built Tescos into a worldwide retailing giant says he spent 14 years repeating their values over and over again at every meeting, staff talk and opportunity. He claims, “Looking back, of all the things I did, communicating our values and strategy had perhaps the greatest effect”.

HCD Group is a multi-disciplined consultancy services company to the construction industry.

What I most enjoyed about this course was how flexible it was and that you could do it at your own pace.
The courses were very informative and got you thinking in a totally different way. 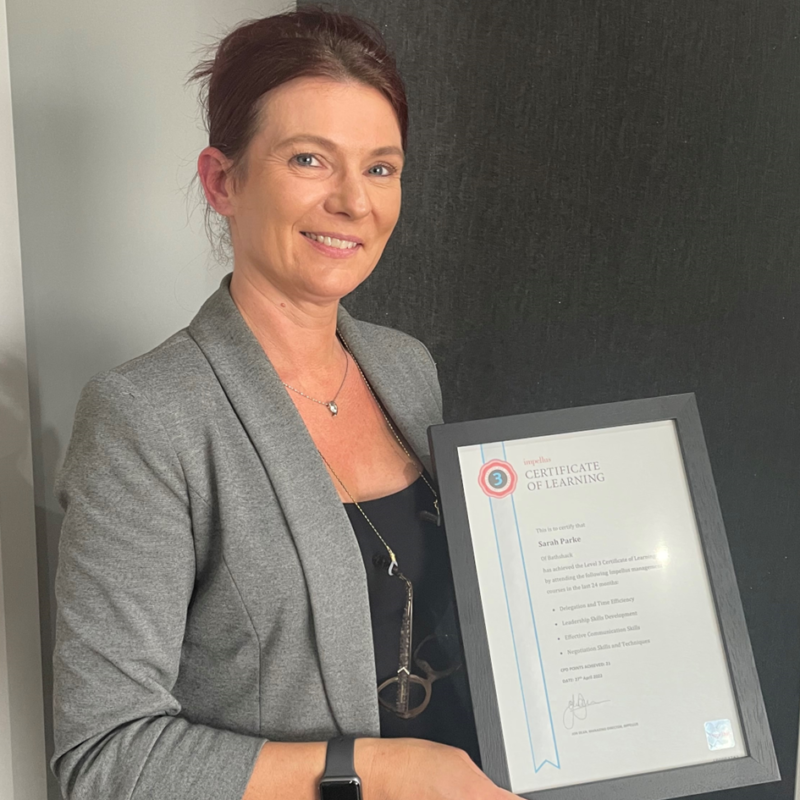 This course has has given me serious insight into how I do actually communicate with my direct reports. Trying to think like them and actually getting to know them may be the way forward into breaking down barriers.

I thought it was a really good balance of learning, information shared whilst being able to practise what we we being taught. Ken was very approachable and a great teacher. It was not as daunting as I thought it was going to be. The workbook will be a very useful resource. 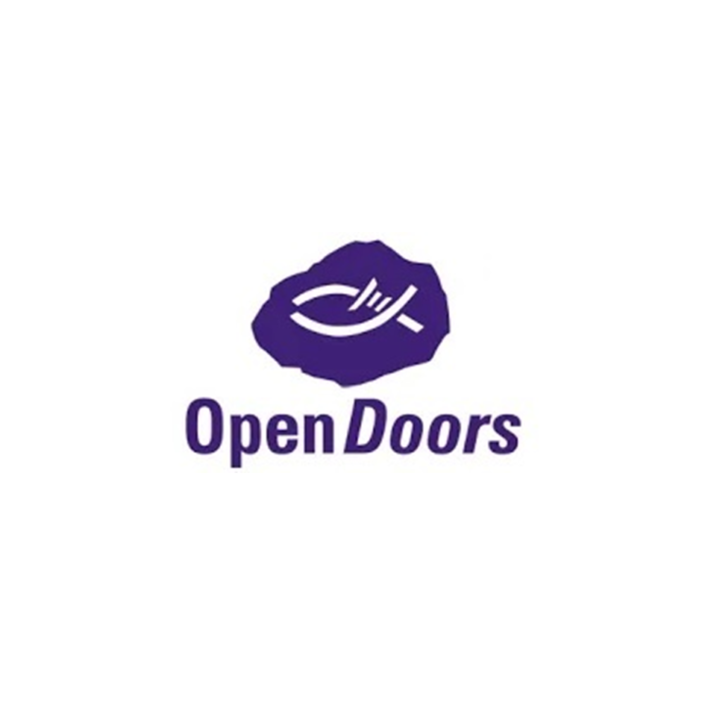 Excellent material as usual, with engaging and interactive content. The CEDAR method seems very helpful, and running through the 2 case studies was a great way of learning it.

I found this course really useful in developing my career further. I am hoping to reach a management position in the near future and I feel this course has given me the extra push to help get me there. Thanks Impellus! 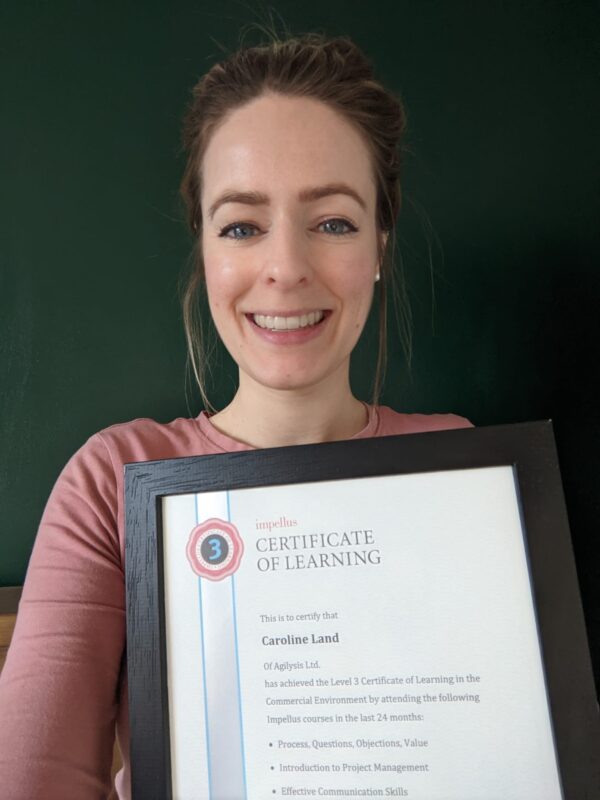