I thought the course was delivered very well with great concise content. Our tutor Ken, ensured the entire day was made enjoyable, I found the leadership styles aspect most enjoyable to learn about, however the course as a whole I thought I was brilliant. 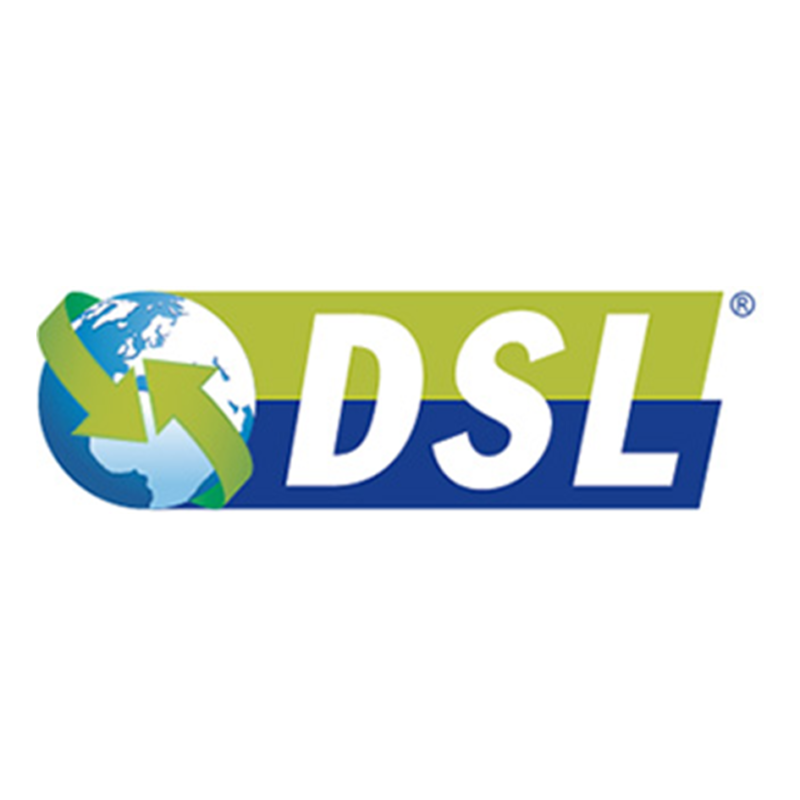 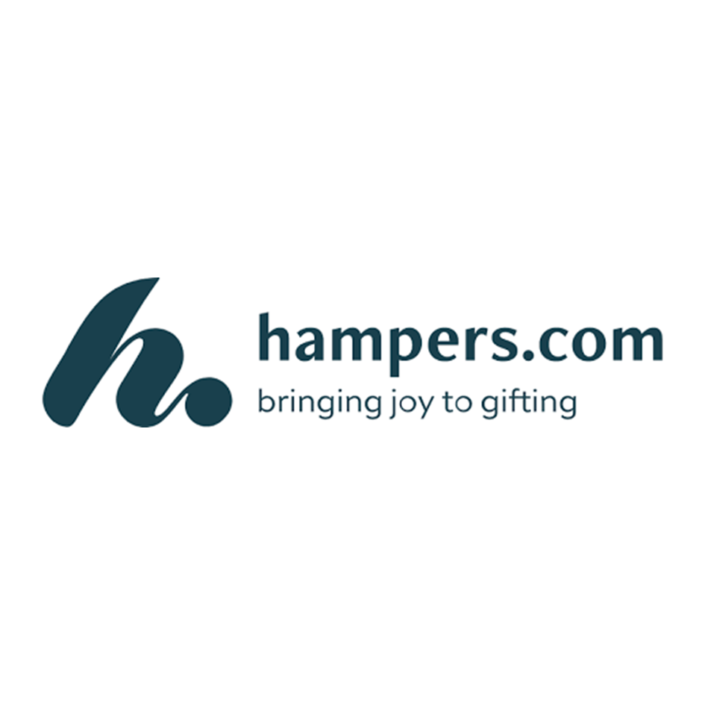 The 3 courses I attended were really engaging and thought provoking. Leadership and strategic thinking, the business models, the techniques have developed since my time at business college. For me if you are not learning you're not improving as a leader and manager. The Impellus course delivery by David Ross was superb, the course literature quality also. An enjoyable experience all round and I wouldn't hesitate to recommend Impellus to others. 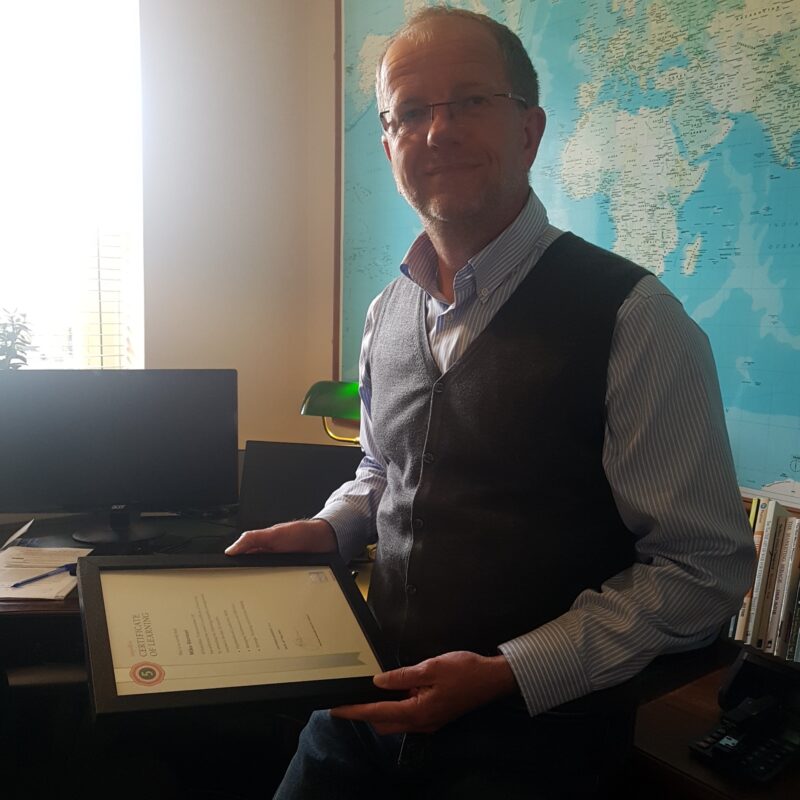 Alison was fantastic, she used lots of relatable examples, and was personable, knowledgeable and clear. I enjoyed the course and found it all very helpful - particularly the reflection on what I am doing/need to change. 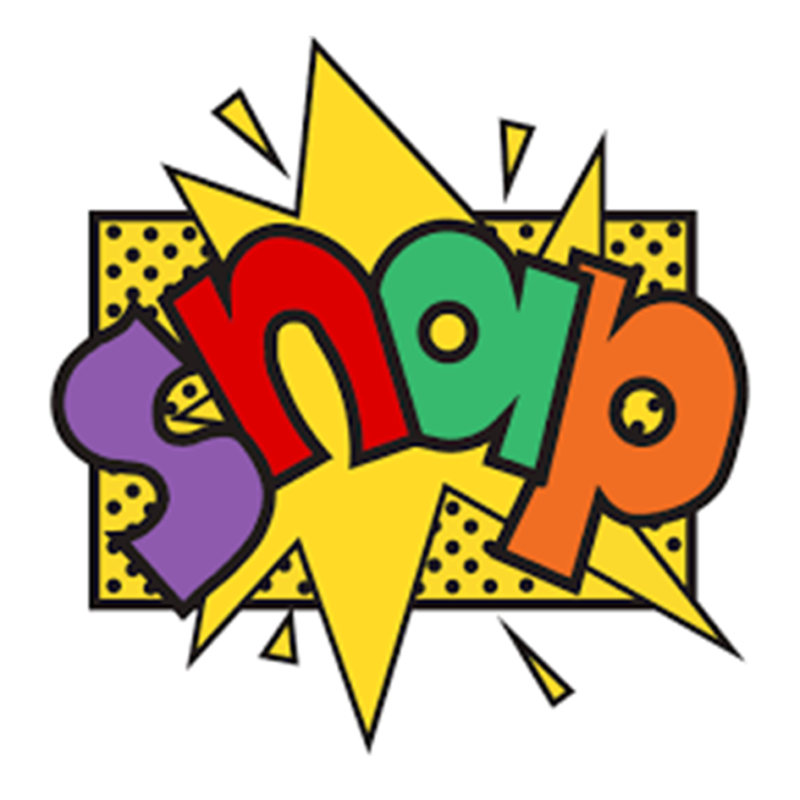 The structure of the day was very useful as it allows me to plan my day with work accordingly. The information and work provided was useful and gave me many thoughts on how I could apply things to my own situations.